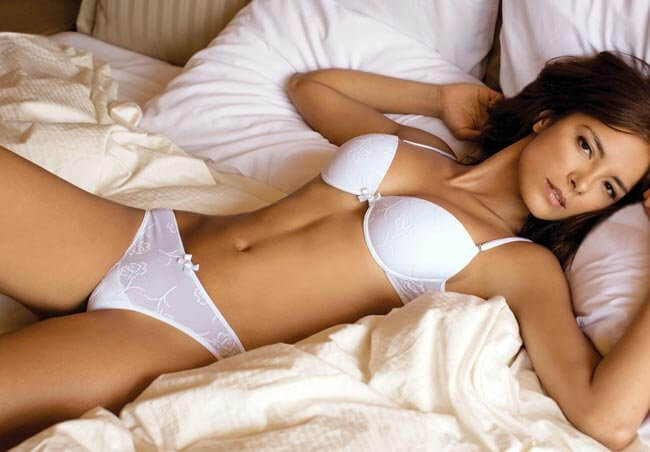 Is Sex an Effective Stress Reliever? 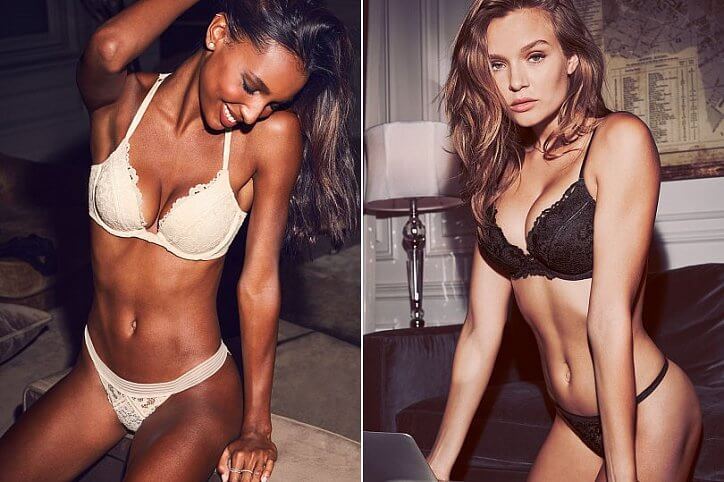 Stress is a real problem and it affects so many of us on a daily basis. Maybe you’re under pressure in work, family life is a struggle or you’re simply not feeling yourself – any one of these problems can cause an immense level of stress. So, if any of these apply to you, you’re in the right place because we’re asking does sex reduce stress?

In a nutshell, we’d say that it does. Nothing quite beats that euphoric feeling after a good romp. Good sex really can take your mind 100 miles away from your day-to-day life and the problems that occur within it. But there’s so much more to it, so let’s take a look!

• The more sex, the better – recent studies have shown that people who have frequent sex tend to be less stressed. A group of individuals had their stress levels measured by blood pressure, before and after long stints of sexual activity. The insightful study proved that these people were, in fact, less stressed after having a couple of weeks of great sex!

• Relationship sex is good for the brain – different experiments have shown that sex within a long term relationship is a great stress reliever. Of course, that doesn’t mean that you must be stressed if you aren’t in a loving relationship – it just means you have more freedom over your next sexual partner!

• Sex becomes less stressful – over time, the more we have sex, the less stressful it becomes. Therefore, sex is not only a pleasurable activity but can also be used to live and lead a healthy and happy lifestyle.

Do Orgasms Help With Headaches? 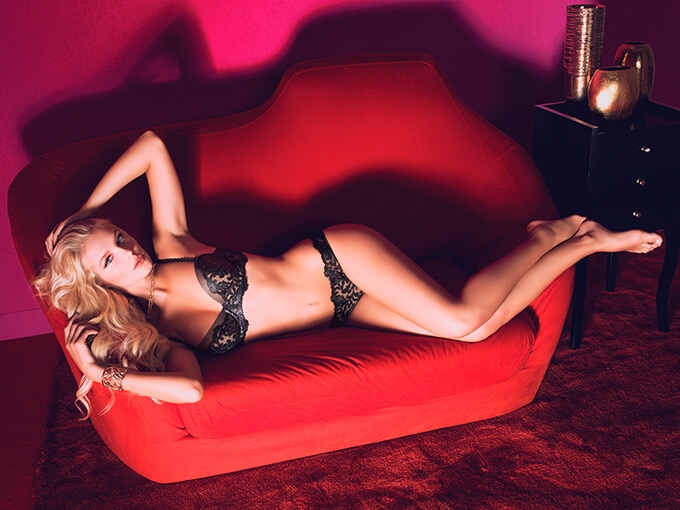 It’s an age-old tale that having sex can relieve the worst of headaches. Many think that this theory is an old wives tale that was established by some horny husband in the 50s when his wife wouldn’t put out. However, it would appear that in 2013, a team of neurologists at the University of Munster in Germany found that sexual activity can, in fact, lead to headache and migraine relief. Of course, if you have a bad migraine, the last thing you’ll want to do is jump into bed and make love, but next time, it may actually be more beneficial than popping a couple of aspirins.

When it comes to sex relieving headaches, there is a science behind it… sex is a natural pain reliever due to the fact that it causes an increased production of oxytocin. Oxytocin is often referred to as the love hormone and is released from the brain before orgasm. In this euphoric moment, the brain surges up to five times the normal level which increases and leads to the release of endorphins, which are a natural pain killing hormones. Therefore, sex could help with a lot more than just a headache!