Home
Dating Blog
Dating Advice
Women Tell Lies for Many Reasons. Here are Some Obvious Ones 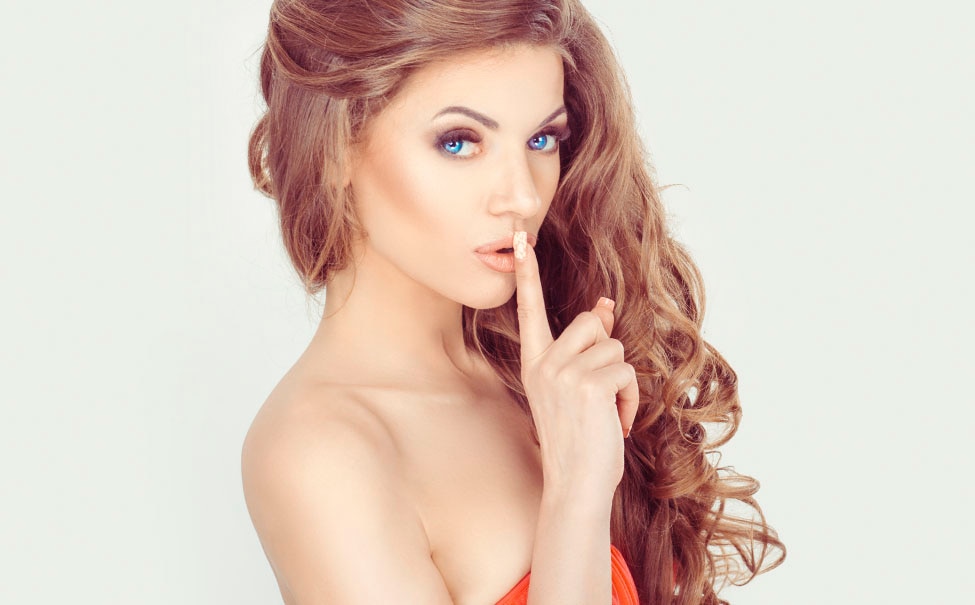 On the surface it might seem like a black and white issue. A woman either tells the truth to their partner, or not. If not, surely there must be an issue? Not necessarily. When women are motivated to be ‘economical with the truth’ there are invariably very good reasons for this.

Everyone has stretched the truth at some point, whether you’ve exaggerated points in your CV, or invented aspects of yourself for a partner. If your latest girlfriend describes her employment in glowing terms there’s no point getting picky and demanding evidence of what she’s talking about. Accept everything (albeit with the occasional pinch of salt.) Her white lies are her way of keeping you interested.

They want something to really be true

Political propoganda is frequently about dishing out slogans or mantras, no matter how fanciful, until they are accepted as factual. Women can act out this very activity, bigging themselves up, even if they know it isn’t 100% accurate. They figure the more they brag about something, the more plausible it can become.

They don’t want the truth to come out

The older people get, the more likely they will have had a past. Perhaps a female gained a reputation for being a party girl as a teenager, getting loaded at social gatherings, a different bloke on her arm every weekend. Understandably she will not want to risk her colorful past interfering with her comfortable present. She might invent various scenarios that are simply there to mask events she regards as unsavory. Questioning her will get you nowhere. Your current relationship is all that matters and her fabricated version will actually make it easier for you to consign her previous boyfriends to long forgotten history.

When a woman is not telling you the truth, this can be a classic symptom of insecurity. Perhaps she’s been hurt before and is cushioning the potential after-effects of this latest relationship hitting the rocks. She might have heard rumors about your own promiscuity and be unwilling to commit until she gets to know you better. Don’t dwell on any untruths – in cases like this it really falls upon you to disprove whatever notions she has formed.

Some females will weave a complex web of elaborate stories. By manipulating the truth they can foretell outcomes – it’s their way of staying in control. You have a decision to make. You can either inject some assertiveness into your relationship and regain the upper hand. Or run a mile!

In conclusion, it can be seen that while honesty is usually preferable for any human relationship, personal politics come into play where love is concerned. A woman will lie for a variety of reasons, but mostly because she sees lying as a way of cementing your relationship, not upsetting it!