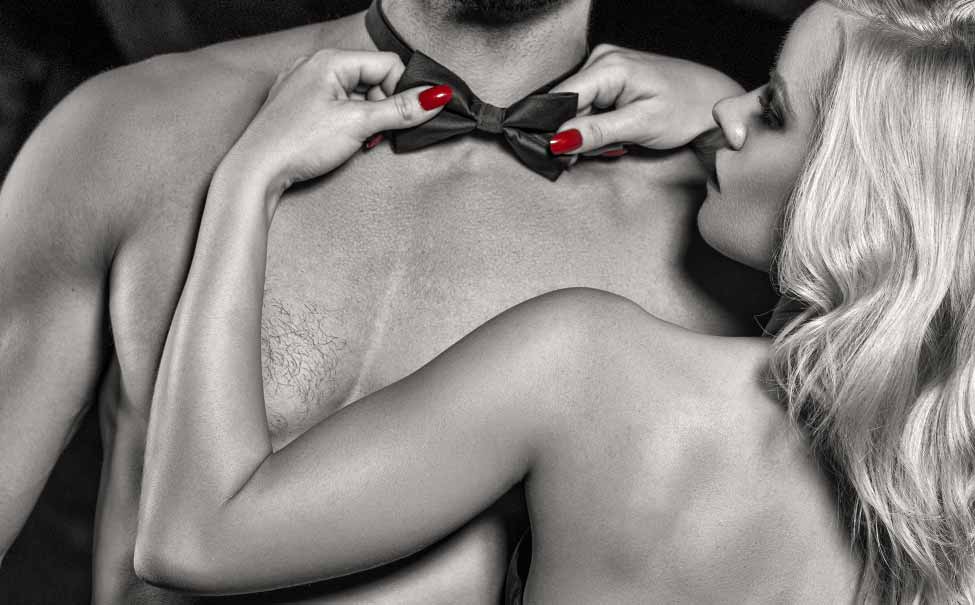 It’s easy to see why so many men decide not to get married at any point during their lives. One of the main reasons scores of males choose to opt for permanent freedom is the risk of financial devastation. If you do get married and subsequently divorce, you stand to lose up to half your assets and will be faced with continuing costs after this if there are children involved. The financial consequences are only likely to grow with age, as you become richer and more successful. What’s more is that the costs of marriage start to grow not when you say ‘I do’, but from the moment you agree to marry in the first place, with the expense of engagement and wedding rings, wedding venues and other facilities potentially running into the thousands even when you decide to do things cheaply.

Reasons to not get married

The risk of divorce is one of the biggest reasons so many men choose not to marry in the first place. Many men exit marriages not only poor but in a state of total emotional ruin. The process of divorce can be incredibly tiring, especially when the marriage itself was particularly draining. If your marriage lasts for a long time, you may feel rejected and heartbroken once it officially comes to an end. Many people feel that they have needlessly given away some of the best years of their lives following a divorce, and are very much aware of the fact that they will never get them back.

Avoid marriage at all costs – here’s why

You can expect to lose a huge amount of freedom should you decide to marry. If you have grown accustomed to spending your adult life doing what you want, when you want to do it, you can forget all about this. You’ll find yourself spending a considerable amount of your free time doing things you wouldn’t opt to do if you were footloose and fancy-free, and before you know it will be Monday morning and time to start the working week all over again. You can expect to see your friends much less because chances are they are married too, and their free time won’t normally coincide with yours. You can also expect your disposable income to fund things you won’t choose to spend it on too. Plenty of people argue there is no benefit for a man to get married.

Marriage is not forever

Many people regard marriage as a decision to spend the rest of each other’s lives together. This is wrong. Unless you both pass away at the same time, one of you will die before the other. That’s if you don’t divorce beforehand. When you get married, you commit to settling for one sexual partner for the rest of your life, or at least until the end of the marriage’s life. Whatever you do, don’t sleep with other people whilst you are married as the paranoia about being found out could kill you. Even if you are caught cheating and your wife decides to forgive you, she’ll never trust you completely ever again.

Don’t expect regular intimacy – there’s a reason why there are so many jokes about sexually unfulfilled husbands. Once you have kids, your opportunities for unscheduled sex may well dry up almost completely. What’s more is that many people become complacent and lazy when they are married, which means that if you do divorce later, you’ll most likely be re-entering the sexual marketplace not just older but possibly several stones heavier too. It’s said that up to more than half of married people cheat on their partners at least once, so even if you do resist temptations, there are no guarantees that your wife won’t.

Around 40-50% of marriages in the US end in divorce. If you do decide to enter into a marriage despite the advice that you have received, be prepared to bid farewell many of the things you currently take for granted.