Home
Dating Blog
Hookup Tips
Does He Know I Like Him? How to Check That? 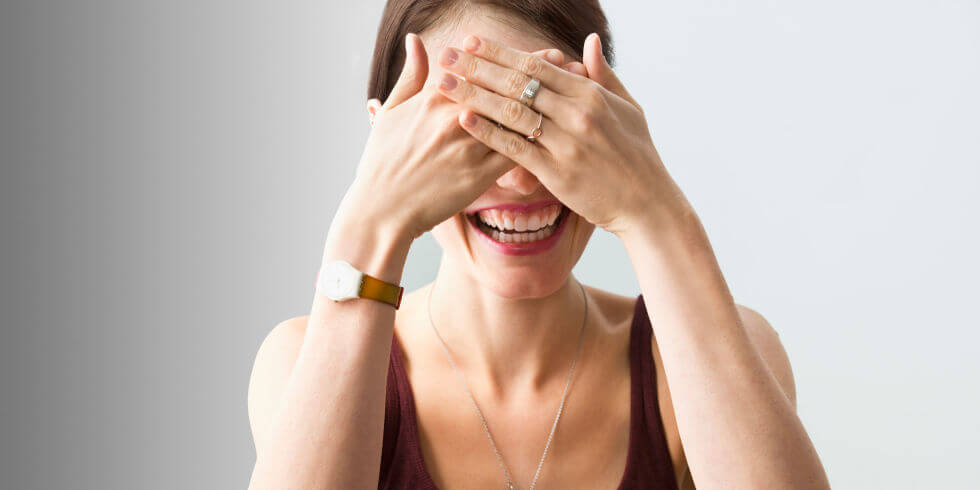 If you’ve got feelings for a man and have desperately wanted to ask him out on a date for some time, how do you get across the message that you like him?
It is an age old problem we’ve all had at one time or another, from the early days when passing a note around in the school playground to having a drink with work colleagues or messaging a friend online who you’d like to get a bit more friendly with.

Asking yourself if “he knows I like him” won’t solve the problem. You need to make sure he knows, and the only guaranteed way of doing that is to tell him yourself – or get a friend to do so if you’re too shy. If there’s one thing for certain, it is that men are particularly rubbish at picking up does he know I like him signs from a woman.

It might be that you’ve flirted at work with innuendo galore while doing something as innocent as filing away paperwork. You might have worn your sexiest work outfit and unbuttoned that blouse a little more to catch his eye.
You might have had a drink after work as a group of colleagues and flirted with him, given him the come to bed eyes and played with your hair and gazed intently at him while laughing at anything he said.

You might also have set things up that little bit to ensure you sit next to him at a meal so you can get those feelings across in the hope of landing your catch. Get the conversation flowing and you can let him know how you feel – just don’t have too many drinks and shout it out to the entire place. He won’t appreciate that.

In a pub, club or mutual place, how to let a guy know you like them becomes a bit simpler – you dance near them, you brush against them, you ask them for the time, a light for your cigarette or anything just to get that conversation started.

Alternatively if you’re shy and not great at starting conversations, get a friend to do the talking and act as a middle woman before the flirting can begin. Be touchy feely and he’ll get the impression you like him from the outset. There can’t be enough physical content to get the message across. But don’t play it too easy, you want to be something of a challenge still.

Don’t forget to get a number whichever scenario you’re in. If they didn’t know you like them after the conversations or nights out, just reiterate it with a bit of harmless flirting and banter via messages, and use social media to like his posts and get to know exactly what he is into. It gives you a headstart.

Guys are clever, but don’t pick up on subtle hints. They need telling sometimes and it might take a simple straight down the line message to ask him out on a date to get the ball rolling.